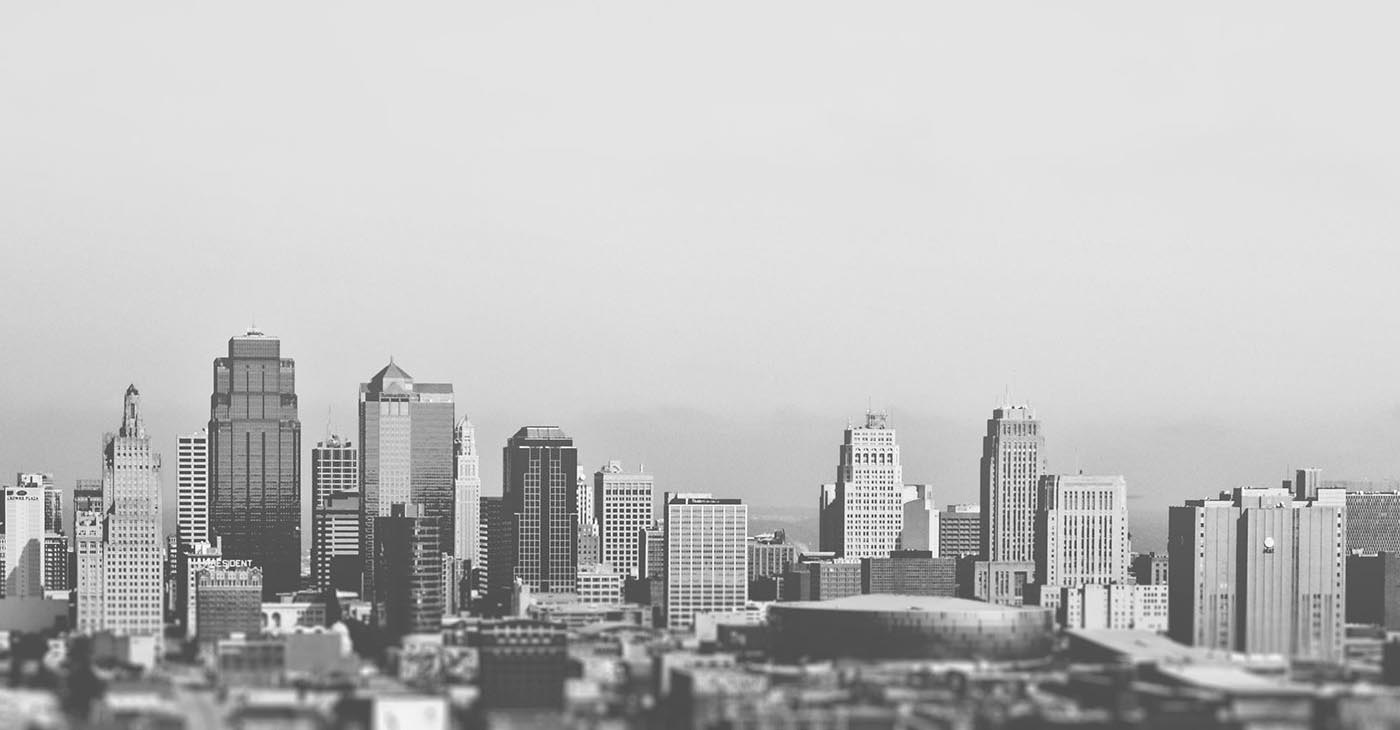 The Ongoing History of AXF

In July 2006, the SMPTE V16-ARC AHG initiative was formed by Front Porch Digital (acquired by Oracle Corporation in 2014), Masstech and SGL to focus on the development of an open-standard for the storage and preservation of assets on any type of storage device or technology. Merrill Weiss was selected as the SMPTE committee chair to lead this initiative.

In recognition of the importance of AXF and the concepts it embodied, Brian Campanotti (CTO, Front Porch Digital) brought the initiative inside of Front Porch Digital to continue its advancement. He formed a small working group including members of his development team Grégory Pierre and Benoît Goupil. The original design was abandoned and AXF was reinvented from the ground up while maintaining the key industry and end-user objectives as defined by the original SMPTE committee and by the industry.

AXF Released to the Market

At the National Association of Broadcasters (NAB) conference in Las Vegas in April 2011, Front Porch Digital announced the completion of their AXF implementation and its release to market as part of their DIVArchive V7.0 Content Storage Management(CSM) solution. Brian Campanotti further announced their AXF specification and design would be contributed to SMPTE as an unencumbered straw-man proposal for standardization by the AXF committee. At the same time, the original community website (OpenAXF.org) was launched as a community portal for vendors and end-users interested in AXF technology to gather industry input and feedback on the invention.

The SMPTE 10E30WG-AXF committee (previously under the TC-10E Essence parent technical committee) was placed under the TC-31FS File Formats and Systems parent committee. As a result of this reorganization, the official name of the SMPTE AXF committee was changed to TC-31FS30 AXF WG and this straw-man specification formed the basis for its revitalized work.

In September 2014, it was announced that AXF was ratified and published as SMPTE standard ST 2034-1:2014. The SMPTE ST2034-1 AXF Standard can be downloaded directly from the IEEE Digital Library.

As part of a personal commitment made in 2011, Brian Campanotti spearheaded an effort to bring the SMPTE AXF standard to ISO/IEC for standardization to help broaden the reach of this game-changing technology. The ISO/IEC PAS submission process was initiated in March 2016.

AXF was submitted to ISO/IEC a year later and following a two month translation phase, AXF entered balloting on June 7, 2017. After a two month balloting period, AXF was ratified on August 24, 2017 as ISO/IEC 12034-1 Standard with no objections from any voting nation. This was a very proud moment for the entire AXF team achieving this important milestone 11 years after the conception of AXF. The ISO/IEC 12034-1 AXF Standard is available for download directly from the ISO/IEC website.

AXF is already successfully deployed across various storage technologies (flash, disk, tape, optical and Cloud) and a multitude of file-based asset types in many industries touching various applications and environments. In addition to storage and preservation, AXF is also in use by several global organizations facilitating authenticated and protected WAN-based transport of valuable assets between globally distributed facilities, as well as to-and-from multiple Cloud service providers.

AXF has been successfully deployed on all major storage technologies in industries spanning from national archives, museums, government agencies, film production and broadcasting, to generic IT compliance archiving. We currently estimate there are hundreds of petabytes of the world's most valuable (monetarily, historical, cultural) file-based assets stored, protected and preserved by AXF - a true testament to the dedication and hard work of many companies and individuals over the past decade.

The SMPTE AXF Committee remains active today. Tracking and assisting development organizations and end-customers with their AXF implementations, suggestions for expansion and improvement. In addition to this, work is also underway on AXF Part 2 which extends the reach of AXF earlier in the digital asset creation lifecycle. Essentially, AXF Part 2 is a "de-encapsulated" version of AXF Part 1, allowing for each component to be created, manipulated, edited, versioned, etc. during its lifecycle, while capturing important metadata and provenance information essentially reaching back to the birth of the asset. Obviously, a large part of AXF Part 2 is the ability to map bidirectionally between AXF Part 1 and Part 2. This work essentially extends the relevance of AXF from the birth of a digital asset through to its eternally preserved life, capturing protecting and preserving as much as possible along the journey.

As part of our AXF community leadership role, we continue to advocate and support the advancement of AXF across all industries and applications. We are also there to lend a helping hand to vendors and end-user organizations during their planning and implementation of AXF, including supporting compliance and interoperability testing with other community members.

Today, we are happy to report the following organizations currently offer solutions which support the AXF standard:

We encourage you to contact us at info@axf.io if you are thinking about implementing AXF or would like help with interoperability testing and compliance certification.